This event has already taken place.
This page shows historical information on the Helicopter Technology Central and Eastern Europe 2022 Conference, held on May 18-19, 2022.


Our Helicopter Technology Central and Eastern Europe 2022 conference is returning for its seventh successful year on the 18th - 19th May 2022 as a live and in person event in Budapest. As the only conference specialising on rotary systems in the Central and Eastern Europe, this will be a unique opportunity to network with numerous leading Air Force and Helicopter Programme Managers. 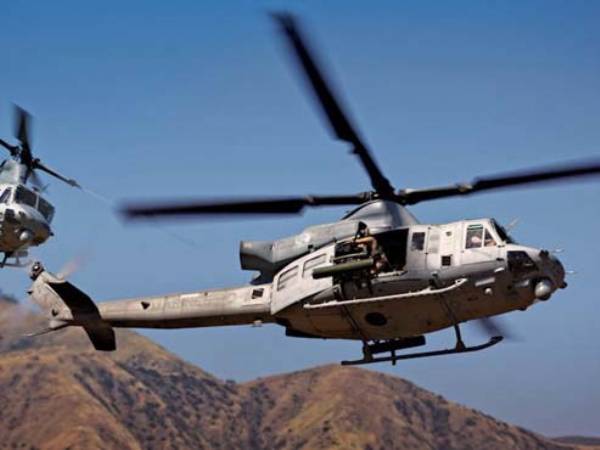