We are proud to present the 3rd Annual Future Soldier Technology USA Conference, taking place on the 7th & 8th June 2022 in Arlington, VA.

As militaries reorient and modernise their combat capabilities, the dismounted soldier and marine remain critical to the success of combat operations. Major strides are being made in providing soldiers with enhanced abilities to maneuver, detect, target and defeat threats at greater ranges and speed than ever before.

Future Soldier Technology USA is the only dedicated conference of its kind in North America and will bring a unique focus to the future of soldier systems. The conference will discuss in detail soldier lethality, power management systems, mobility, sustainability and survivability. Additionally, as soldiers and marines are increasingly integrated into an array of sensors and battlespace management systems, dismounted situational awareness is becoming a key area of overmatch capability. 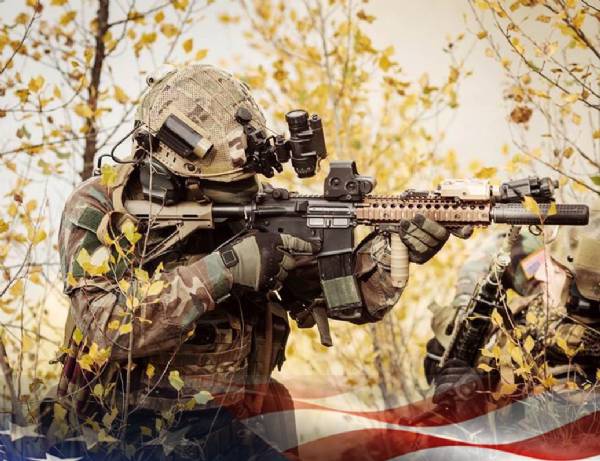